How Much Money Can You Save With Your Garden? - Abundant Mini Gardens

How Much Money Can You Save With Your Garden? 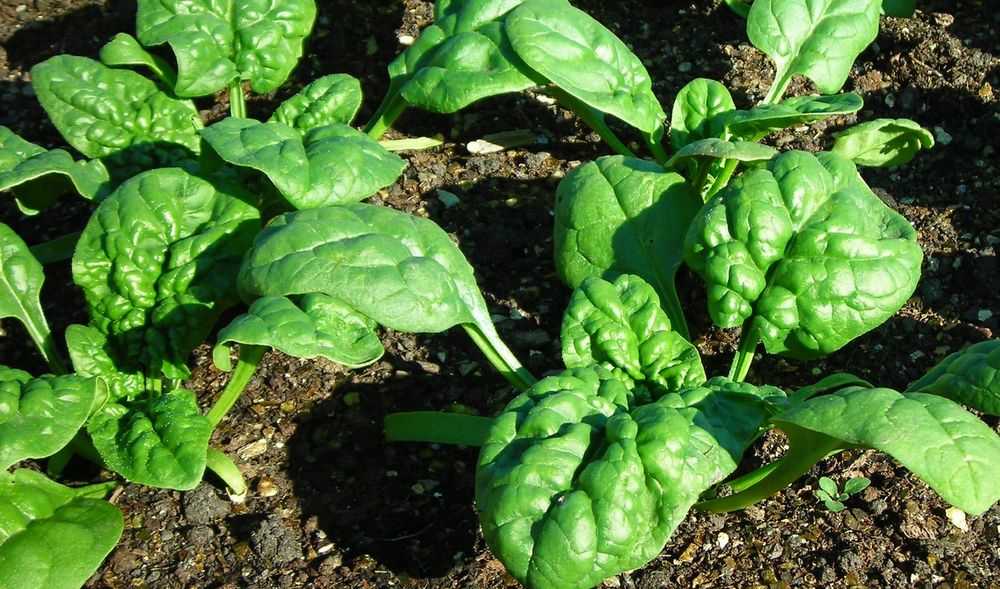 Do you want to save money by growing a vegetable garden?  How much can you really save? Here’s a hint: potentially a LOT, if you do it right!

The cost of fruits and vegetables has skyrocketed over the last 10 years – especially for organic produce. It’s pretty easy to spend $5 for a small head of red cabbage, or over $10 a pound for baby salad greens.

How much food can you harvest from garden beds?

It’s not hard to save a LOT of money with your garden – especially if you learn how to grow a large amount of food in small beds.

It’s possible to produce 2-6 pounds of fresh food per square foot per year. I only achieve 6 pounds per square foot occasionally, but I regularly produce 3 pounds or more. 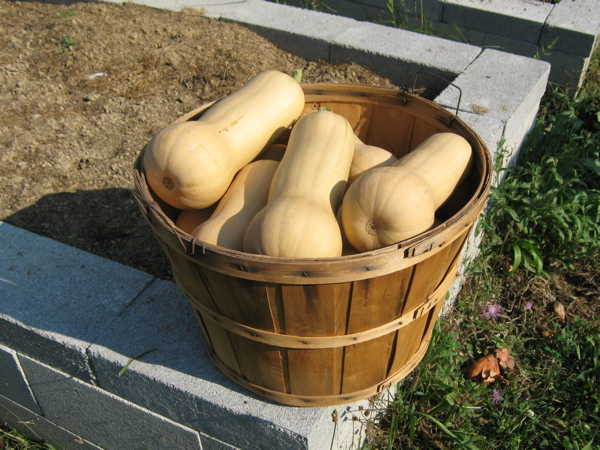 The largest producer of organic vegetables at our local farmers market priced his produce in 2013 so that he earned about $5 per square foot per crop.

Since it’s not hard to grow 2 crops per year in each bed, he could sell up to $10 of vegetables per square foot per year. He’s choosing not to sell broccoli or sweet corn, as they have such small yields and don’t earn him enough money. 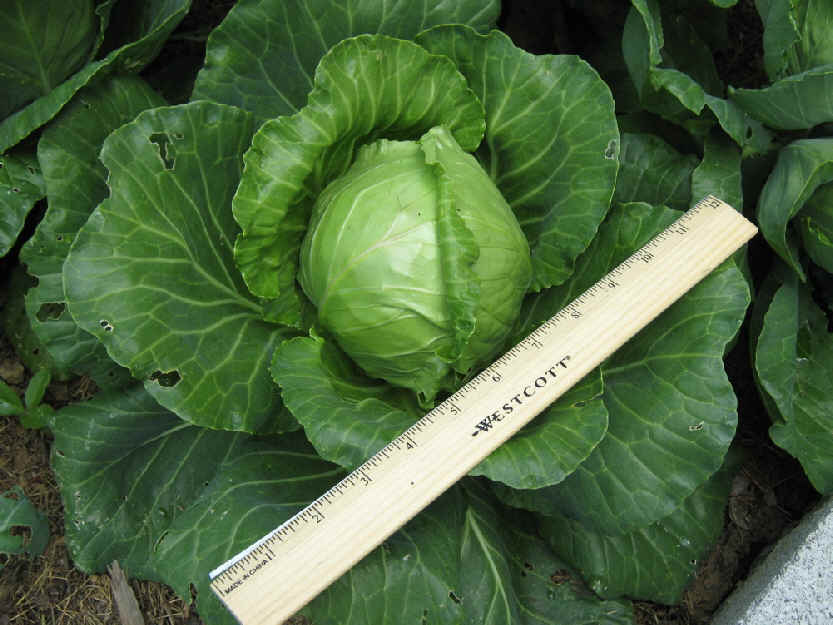 Miniature cabbages fit in one square foot each, and produce 1 1/2 pound heads in less than 2 months.

So, a tiny 4 foot by 4 foot square foot garden can produce as much as $160 of food each year.  I often harvest 30-40 pounds of onions, carrots, sweet potatoes, or butternut squash from each of my small garden beds. And that’s just one crop out of two or three grown in the same bed in one year.

Young salad greens may not produce more than 1/4 pound per square foot, but they grow so quickly that you can harvest four crops per year. At $10 per pound, that’s still $160 per year from one small garden bed.

What about the expense of building your beds?

If you have deep, well-drained soil, don’t build raised beds at all! Just lay out your garden beds at ground level, and create pathways around them. You won’t have many added expenses, other than tilling some compost and fertilizer into the soil, and creating any trellises or cold frames.

If you frame a 4′ x 4′ garden bed with 2″x8″ untreated lumber, it would cost less than $20 and last about 5 years. Filling it with Mel’s mix (square foot gardening potting soil) would cost around $65 (from my local sources in 2014). Because Mel’s mix decomposes rapidly, you would need to replace the 25% of the mix that disappears every year (about $16/year).

So creating and maintaining this bed could cost about $30/year, prorated over 5 years. If you fill these beds with topsoil instead, the beds would cost less. 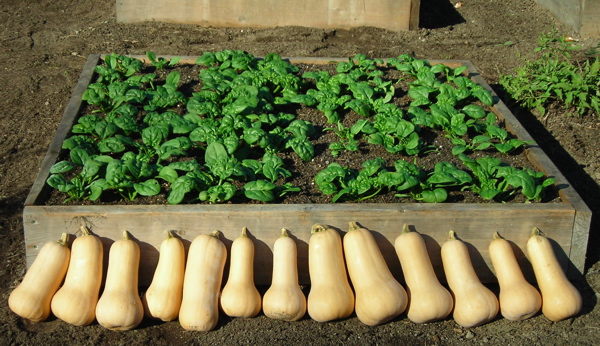 A 4′ x 4′ square foot bed, filled with Mel’s mix. The spinach was the third crop for the year in that bed, after the squash was harvested.

My sister and I have created 18″ tall raised beds made out of concrete blocks, to allow me to continue gardening with my disabilities. Because we grow a large portion of our vegetables, we made our beds about 3 feet by 16 feet.

Each of these beds has the same growing area as three standard 4′ x 4′ beds. To build each of these large beds and fill them with topsoil cost us about $350.

As these are permanent beds, the costs can be prorated over 20 years – which comes to less than $18/year, for an area equivalent to three standard 4′ x 4′ beds. This doesn’t include the added cost of cold frames, row cover, or trellises. 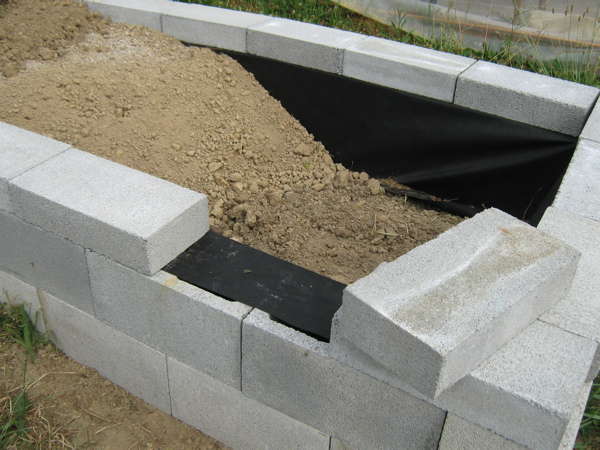 This concrete block garden bed is lined with commercial-grade weed barrier on the inside of the block walls and under the cap blocks, but NOT under the soil in the bed.

So, how much money can you really save?

If your beds cost $30/year, and you only grow $50 worth of produce, you aren’t saving much money.

If you grow $100 worth of vegetables per bed, you’re starting to make a dent in your budget.

If you can harvest $160 worth of vegetables per bed, and you have six small beds, then you’re talking serious money – as much as $800 a year, after the prorated expenses needed to build the beds.

My sister and I have ten 50-square-foot beds, totaling 500 square feet. That’s a larger garden than most people have, but we eat almost 8-9 servings a day of vegetables and we are serious about growing much of our own food.

Even if we produce only $3/square foot of food, that’s $1,500 of savings per year, minus the $180 of prorated construction costs for the 10 beds and a little more for other expenses.  Not bad for what is still sometimes considered a “small” garden!

Here’s to feasting year-round from our small backyards! 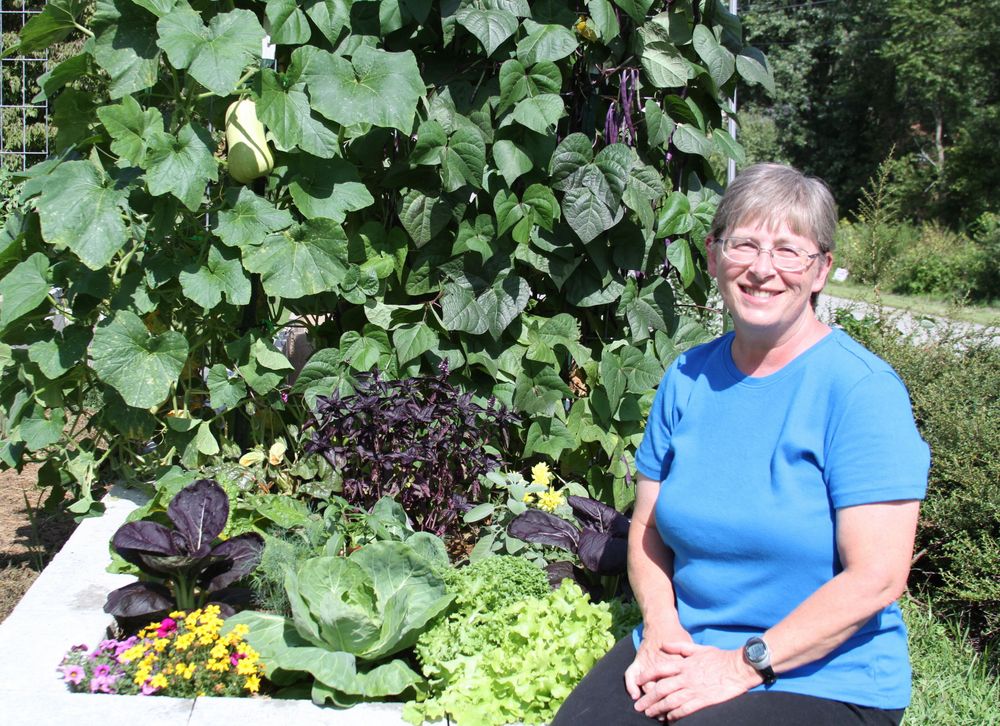 Come learn how to harvest up to 60 pints of vegetables from a garden smaller than a twin-size bed!