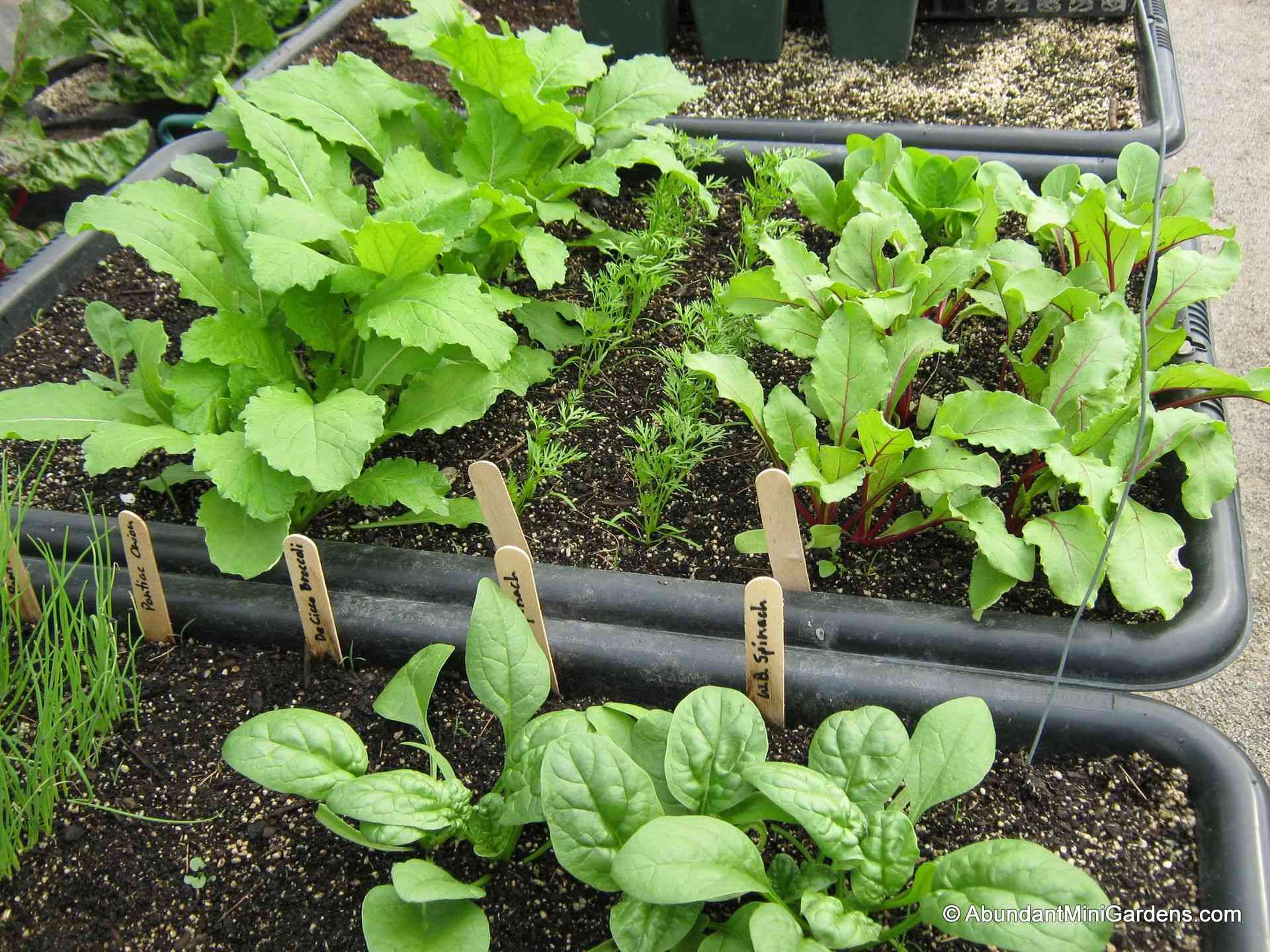 Have you ever tried to grow vegetables in containers, but they just didn't do well – or they outright died on you? Did you end up thinking that you just don't have a green thumb?

Poor Soil Can Kill Your Plants

The quality of commercial potting soils varies tremendously. Many of them are mediocre in quality, and some are downright deadly. My sister and I once filled a large strawberry bin with what was supposed to be high quality potting soil. All 50 strawberry plants died within a month. When we checked the pH level of that soil, we discovered that it was as acid as vinegar!

Here's one study that compared how well plants grew in several different types of potting soil. There can be a huge difference between brands, or even within one brand sold in different parts of the country.

If you are going to put the time, effort, and money into growing containers of plants, be sure to purchase or create a truly good quality potting soil. Soil mixes from sources such as Gardener's Supply, Fox Farm, Seven Springs Farm, and Johnny's Selected Seeds are usually higher quality, though they can be expensive.

Look for “OMRI Listed” on the label if you want to purchase organic potting mix. OMRI, or the Organic Materials Review Institute, gives its seal of approval only to potting mixes it deems appropriate for organic use. Mixes without this label may contain non-organic ingredients.

Mixes that include a lot of sand or partially decomposed bark tend to be of lower quality. You don't want to see many bits of leaves, bark, or twigs in the mix.

I choose to make my own potting soil. It's less expensive, I know the exact ingredients, and I can have confidence that my plants will grow well in it.

First of all, when you are using containers, be sure to fill them with potting soil and not topsoil (garden soil). In containers, topsoil is too heavy and dense – it doesn't aerate well, and it won't drain properly. Plant roots need fresh air, and don't like to sit in soggy soil.

The only exception I've seen for this general rule is if you use a fabric pot, such as Smart Pots

. Fabric containers allow the soil to breathe and drain through the entire surface of the pot. I once filled a large 20-gallon Smart Pot with a mix of 1/3 topsoil, 1/3 sand, and 1/3 compost.

This seemed to work OK (nothing to rave about) – though I only used it the one time and don't have much experience with it. Mind you, it was incredibly heavy. Twenty gallons of moist potting soil weighs around 100 pounds; twenty gallons of this topsoil mix weighed well over 200 pounds!

The recommended recipes for potting soil can vary, depending on whether you are using a regular container or a self-watering container. Good quality ingredients include:

Regular containers contain drainage holes, to allow excess water to drain away. These are simple, inexpensive containers that are commonly available. They have two main disadvantages:

1) The soil tends to drastically fluctuate between being very moist (right after watering) to being very dry (often within 12-24 hours of watering on very hot days).

2) The necessary frequent watering of these containers will leach nutrients out of the soil, often causing poor growth or even obvious signs of nutrient deficiencies – forcing you to use either a time-release chemical fertilizer, or to apply liquid organic fertilizers every two weeks throughout the growing season.

Because of the frequent wet/dry cycles in regular containers, don't use a potting soil with too much peat moss. Peat moss shrinks a lot when it dries out, and it becomes water-repellant and difficult to re-moisten. You can see large gaps between the shrunken dry potting soil and the sides of the pot – which allows water to rapidly flow though the pot without fully re-moistening the soil.

In regular containers, I prefer to use a potting soil with no more than 30-40% peat moss. Coir (shredded coconut husks) is an alternative to peat moss. If it gets dry, it tends to be more water-absorbent instead of water-repellant.

I also prefer to use vermiculite as a second ingredient for regular containers. Vermiculite helps to retain both water and nutrients. Perlite is commonly added to potting soil. It does a good job in making the soil mix lighter and better aerated, but you will lose more nutrients to leaching if perlite is the main ingredients in a mix instead of vermiculite. Perlite is fine in smaller amounts.

Including a high-quality compost is extremely important in creating a good potting soil mix. If you can still identify visible pieces of twigs or pieces of leaves in your compost, it has not completely finished composting. Also, be sure your compost is not contaminated with long-lasting herbicides. (See Don't Kill Your Garden With Compost!)

Don't grow your plants in 100% compost. Most plants do much better in a blend of ingredients. Worm castings (vermicompost) is a fantastic ingredient, but limit it to no more than 15% of your soil mix (about half of your compost portion).

There are literally dozens of recipes for soil mixes. Here are two options:

There are three main advantages to using self-watering containers:

1)  You don't need to water as often. Depending on how much water versus soil the container can hold, you may have to water only every few days.

2)  The soil will no longer go through extreme wet/dry cycles every day. This will greatly reduce the stress on your plants, and it will allow them to grow steadily and vigorously.

3)  You will lose very little nutrients due to leaching. Most nutrients leached out of the soil will collect in the water below, and are wicked back up to the plants as water is evaporated from the soil. The only time nutrients are lost is when you harvest the plants, or when heavy rainfall causes the water-holding compartment to overflow.

For this system to work properly, you want the potting soil to easily wick water up, but to still drain and aerate well. I have little experience with this yet, but I've been told that coir and vermiculite may hold onto too much water in this situation. The best recipes for self-watering containers use sphagnum peat moss and perlite.

Soil Makes All the Difference!

Whether it's in your garden beds or in your containers, the quality of your soil will make all the difference in how well your plants will grow. If you want your plants to thrive, give them the best quality soil possible!